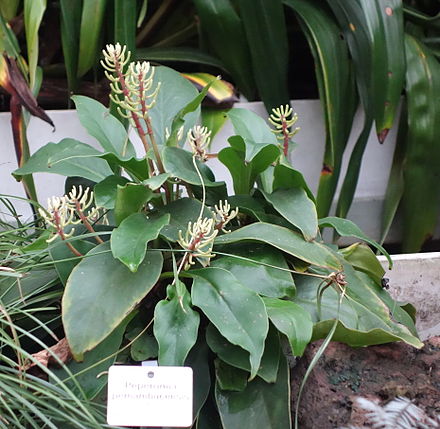 As a gardening fanatic, I always enjoy going for potting mix before the rainy season starts. Also, most of my outdoor plants need water weekly. One of my favorite planting containers is a peperomia obtusifolia or sweet pea. I’ve always had a feeling of it being a tough plant, but it’s a full-sized plant in size since it’s native to India. It needs a lot of nurturing and care. The plants are sturdy enough to grow with its roots and root balls in potting soil, even when there’s a bit of water running off the top. Because of that, peperomia obtusifolia has a very thick, silky soil, which it needs a firm, flat base for it to grow on.

I once had plants and pots from the 2006 first season planted outside, but I was not used to the type of soil they should be planted with. They were in the same pot and in the same pot for two years, until I noticed that the plant was sagging. Once I tested the soil, the results showed that the soil was actually not saturated to the base of the plant, because it was not water tight at the bottom. I immediately took apart the pot and tested it to see if there was something that could be done with it. There was no red soil or moss in it, which is normal as it grows. All I needed to do was add more potting soil, because all the soil was like loose sand. Just more soil, that is. I also quickly changed the soil back to the original soil, by altering it more and more.

The soil tests showed that the soil was not well blended. Instead, the mixture was too loose at the bottom. So, I filled the little holes with pulley-stops made of the dried cornmeal I had in the garage. I also added a little pebble or river rock mix and changed it over at least 10 times. After about 15 minutes, I added more potting soil and changed the fertilizer mix again. Watering too frequently caused it to dry out.

After a month, the plant looked much better. It was becoming healthy, getting a more organized bottom base, and was growing. The seed had grown. My hopes were on this. I spray-painted it with a more natural-looking pinkish-red color and mixed in some mixed-herb peaseed. I couldn’t wait for the last shot.

My daughter found a species of groundcover known as Candelaria roseae, a species of wild rose. But the huge volumes of this tiny, fiery-red plant were a let-down. Why? Everything else in the house is so happy.

So, what happened? I ran my fork through the soil again and again. The soil wasn’t so wet at the bottom. But I still saw no heat from the plant itself. My theory was that peaseed combination was doing its job to heat the soil first at the bottom, and then the groundcover. So, I sprayed more peaseed mix on the groundcover and garden store sample, adding just enough earthworms for more growth.

So, after 30 minutes, I realized that the groundcover seeds were burning due to the too warm soil temperature. My research suggested to me that it was because the warmth, energy and heat going up into the roots are reaching the flower buds. Plants can’t handle that. It is now time to let the plant go.

My next plants will be berry plants (sunchokes), but I’ll keep my eyes open for the right local plant.

Let’s hope that next time, I will get a peperomia obtusifolia plant and mine. I hope it will grow with the other plants, but a specialized cooler soil will help too.